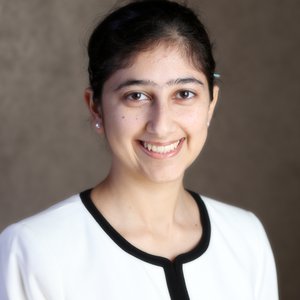 Siddha Ganju, an AI researcher who Forbes featured in their 30 under 30 list, is a Self-Driving Architect at Nvidia. As an AI Advisor to NASA FDL, she helped build an automated meteor detection pipeline for the CAMS project at NASA, which ended up discovering a comet. Previously at Deep Vision, she developed deep learning models for resource-constrained edge devices. Her work ranges from Visual Question Answering to Generative Adversarial Networks to gathering insights from CERN's petabyte-scale data and has been published at top-tier conferences including CVPR and NeurIPS. She has served as a featured jury member in several international tech competitions including CES. As an advocate for diversity and inclusion in technology, she speaks at schools and colleges to motivate and grow a new generation of technologies from all backgrounds.