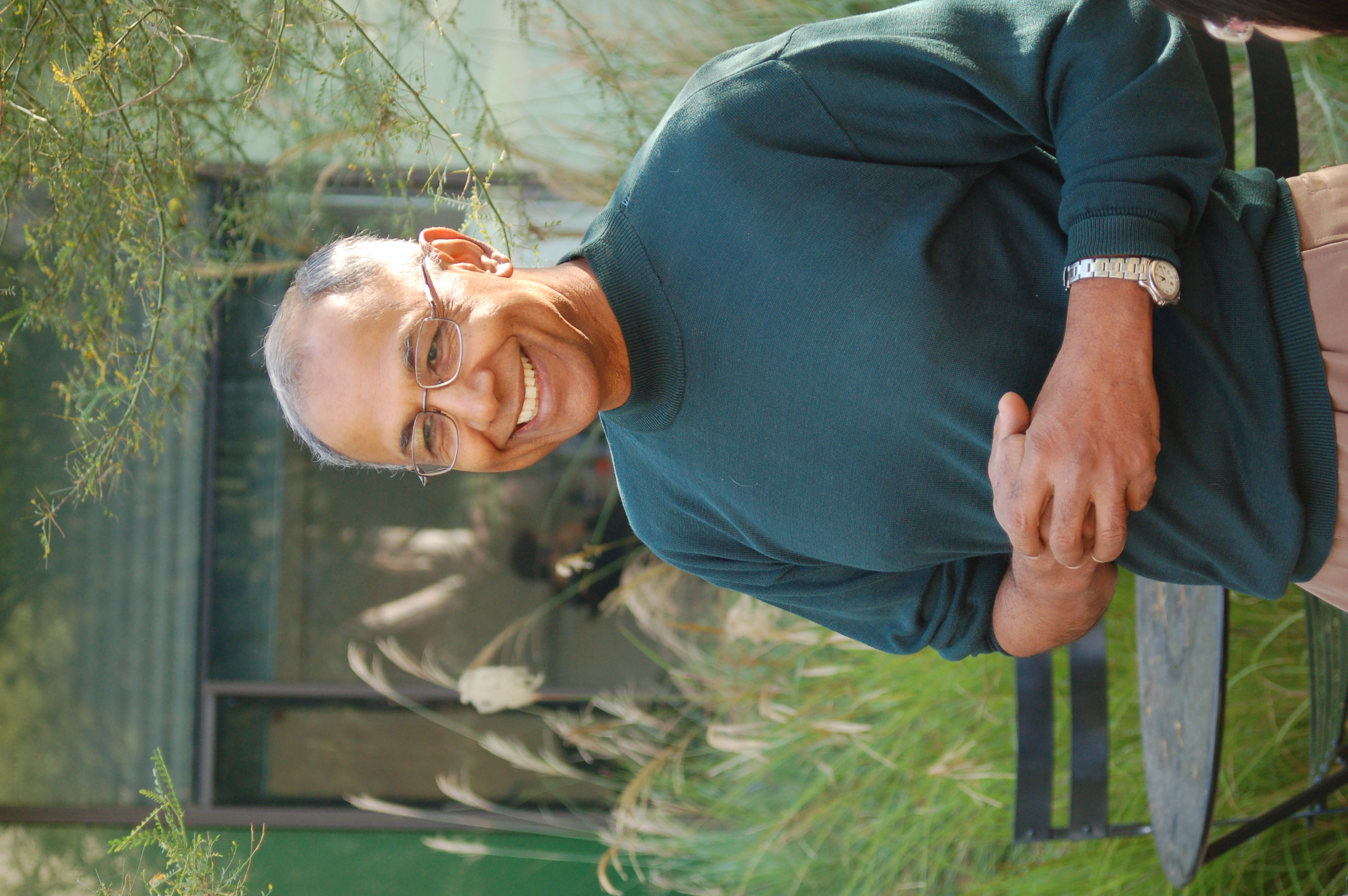 K Mani Chandy received his B.Tech degree in 1965 from IIT Madras, Masters in Electrical Engineering in 1966 from New York University, and his PhD from the Massachusetts Institute of Technology in 1969 in Operations Research. He worked at Honeywell and IBM and taught in the Computer Science Department at the University of Texas at Austin from 1970 to 1987 where he was the Regents Chair Professor and also served as the chair of the CS department. He was at the Computer Science Department at the California Institute of Technology from 1987 to 2014 where he was the Simon Ramo Chair, and is now an Emeritus Professor. He received the A. A. Michelson Award in 1985 and the IEEE Koji Kobayashi award in 1995 for his contributions to computer performance modeling. He was awarded the John Sherman Fairchild Scholarship in 1987. He received the ACM SIGOPS Hall of Fame award and the ACM Edsger W. Dijkstra prize, with Leslie Lamport, for their paper on distributed snapshots. He received the IEEE Harry H Goode Award in 2017 with Jayadev Misra for contributions to distributed computing. He became an IEEE Fellow in 1990, was inducted into the United States National Academy of Engineering in 1995 and became an ACM Fellow and received a distinguished Alumnus Award from IIT-Madras in 2019. He received teaching awards at the University of Texas and at Caltech and has graduated over 30 PhD students. Chandy has written four books and published widely-cited papers on queuing theory and the performance analysis of computing and communication systems; formal reasoning about concurrent computing systems; programming languages for parallel computing; complex event processing for detecting threats such as earthquakes; and mathematical models of electrical power systems. He is developing a framework, IoTPy, to help students and novice programmers build applications for processing streams of data from sensors and other sources.