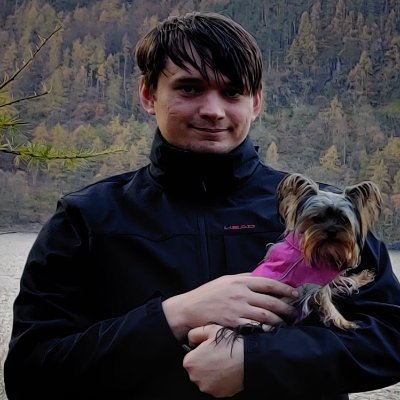 I work at Bloomberg, a technology company with more than 6,000 software engineers around the world – 2,000 of whom use Python in their daily roles. I'm part of the company's Python Guild, a group of engineers dedicated to improving the adoption, usage, and best practices of Python within the company. Over the past two years, I've given multiple presentations to various groups (each with 100+ attendees): twice at EuroPython, once at PyCon US, twice at PyLondonium, and once at the London Python Meetup. I've been using Python since 2011 and have been a busy participant in the open-source Python community. I am the maintainer of the virtualenv package (tool allowing the creation of Python virtual environments for all Python versions and interpreter types, including CPython, Jython and PyPy). I also maintain the tox tool (allows for easy testing to ensure Python code works under multiple Python versions/library versions) and have contributed to various other Python packages.