We Can Proud of Ourselves 💃¶

Lesson 1: We want to build a fault tolerant system.¶

Exception Handling to the Rescue 👨‍🚒¶

There are problems lurking around🐲¶

Lesson 4: Use python syntax to the fullest¶

Our code is not elegant 😭¶

- Error handling is important, but we should strives to make our job easier.¶ 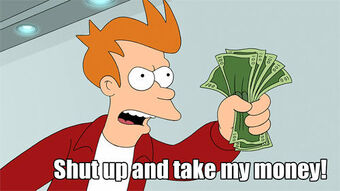 Are we completly safe now? 👷¶

Why not assertions ? ❌¶

There are still problems lurking 🐉¶

There must be better way 😇¶

Lets say we have ValueError and we want to recover in diffrent way between TooBig/TooSmall.

through logging, reporting, and monitoring software.

In a world where regulation around personal data is constantly getting stricter,

Lesson 10: Don’t use sensitive information in your exceptions.¶

Not all programs made equal 👯¶

Lesson 1:* We want to build a fault tolerant to a certain degree¶ 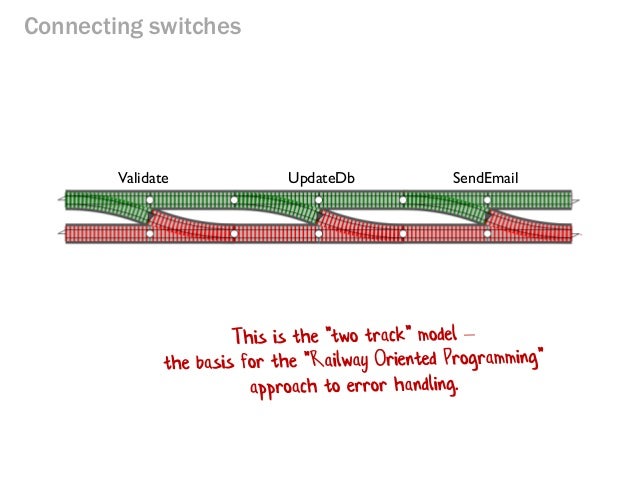 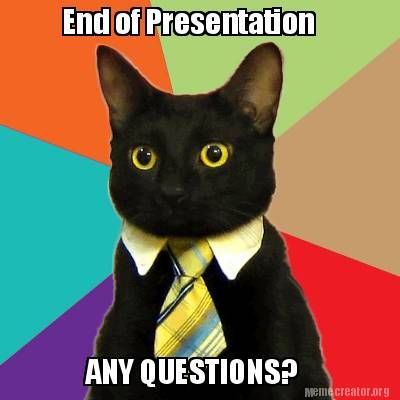 Bugs Aren’t Recoverable Errors! A critical distinction we made early on is the difference between recoverable errors and bugs:

A recoverable error is usually the result of programmatic data validation. Some code has examined the state of the world and deemed the situation unacceptable for progress. Maybe it’s some markup text being parsed, user input from a website, or a transient network connection failure. In these cases, programs are expected to recover. The developer who wrote this code must think about what to do in the event of failure because it will happen in well-constructed programs no matter what you do. The response might be to communicate the situation to an end-user, retry, or abandon the operation entirely, however it is a predictable and, frequently, planned situation, despite being called an “error.”

A bug is a kind of error the programmer didn’t expect. Inputs weren’t validated correctly, logic was written wrong, or any host of problems have arisen. Such problems often aren’t even detected promptly; it takes a while until “secondary effects” are observed indirectly, at which point significant damage to the program’s state might have occurred. Because the developer didn’t expect this to happen, all bets are off. All data structures reachable by this code are now suspect. And because these problems aren’t necessarily detected promptly, in fact, a whole lot more is suspect. Depending on the isolation guarantees of your language, perhaps the entire process is tainted.